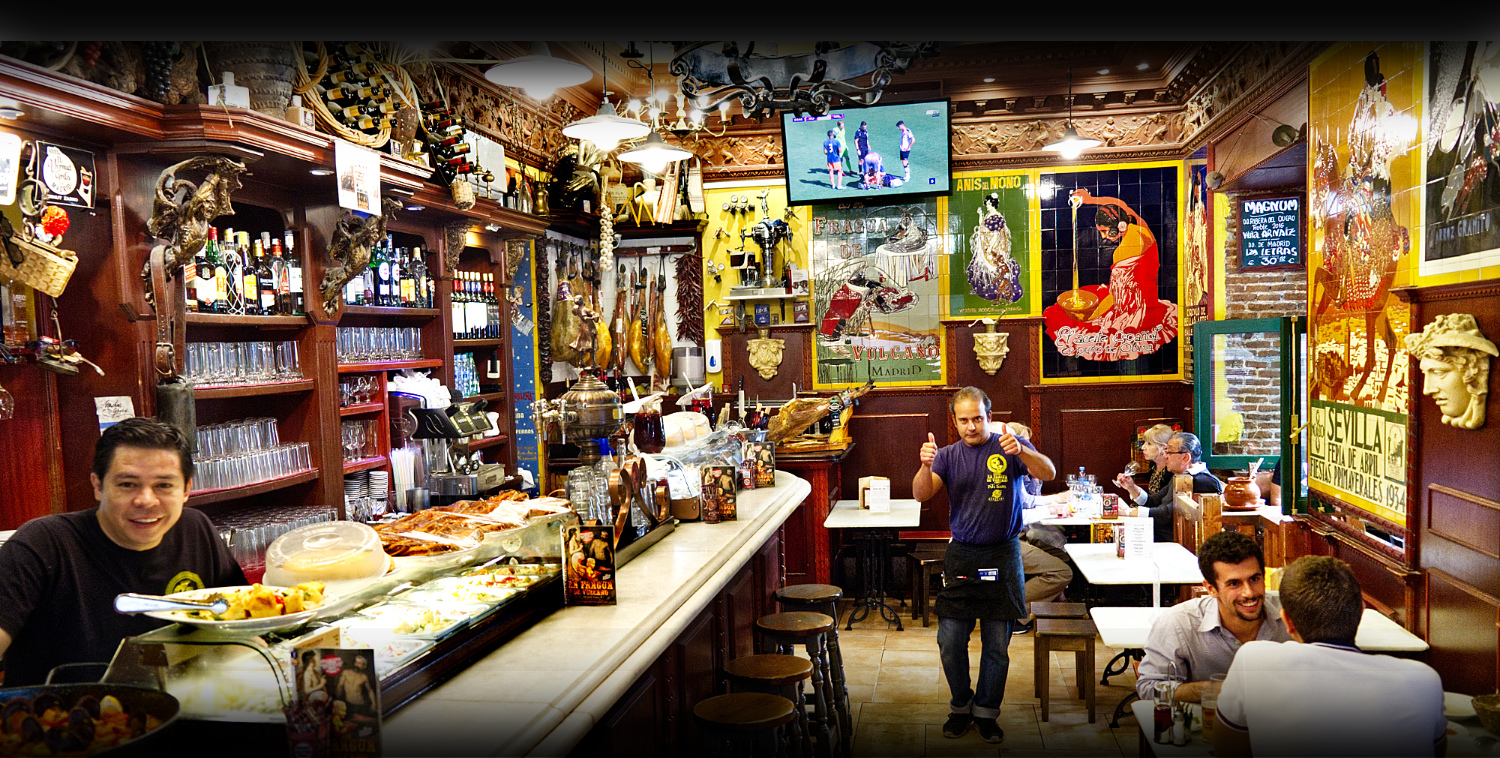 Madrid is the True City That Never Sleeps. . .

The energy in this nocturnal town, where even grandmothers jostle for taxis at 4 a.m., is infectious.

The Madrid urban area has the third-largest GDP in the European Union and its influences in politics, education, entertainment, environment, media, fashion, science, culture, and the arts all contribute to its status as one of the world's major global cities

Due to its economic output, high standard of living and market size, Madrid is considered the major financial centre of Southern Europe and the Iberian Peninsula; it hosts the head offices of the vast majority of major Spanish companies, such as Telefónica, Iberia and Repsol.

Madrid is the 10th most livable city in the world according to Monocle magazine in its 2010 index. Madrid also ranked among the 12 greenest cities 2020.

There are thousands of Spanish tapa bars throughout the world and while the food can be great, the experience is nothing like the daily social gathering that is Spanish tapeo. Like the English pub or the Mexican cantina it simply can't be exported.

A social gathering...Only In Spain

Madrid has stepped out of the shadow of Barcelona as the true Spanish capital for stylish señors and señoritas. A proud, lavish and rather grand city at the heart of the country, the formerly small Castilian town was chosen to be the capital by Felipe II in 1561.

Madrid became the European Capital of Culture in 1992 with a city offering a stunning variety of cultural venues and activities. Madrid will quickly win you over with its overwhelming museums like the world-famous Prado, museum of 12th-19th century European and Spanish art, or the Reina Sofía Museum of Modern Art, but this would be just the begining.

With more than 30,000 restaurants, cafés an bars listed in Madrid dining options are among the best anywhere. Modern gastropubs, stylish international restaurants and traditional tapper bars offer food from all over Spain and around the world. The visitor will also find dining out is relatively inexpensive for a major European city.